Which Type of Salt is Best for my Water Softener?

In this post, we’ll dive deep into the different types of salts and help you decide which one is best to get great benefits out of your softener.

When shopping for types of water softener salt to use in your water softening system, you’ll likely come across three common options: solar, rock, and evaporated. Each of these has its own benefits and drawbacks, such as cost and ease of use, so it’s important to carefully consider your water softening needs before deciding which type of salt to buy.

For example, if you need to add salt regularly, sodium chloride pellets might be the best choice since they dissolve easily; however, if you don’t need to add much salt often but want a higher quality of water, then solar or evaporated salt might be more suitable.

When determining which type is best for you, also take into account where the salt comes from and its impact on your water quality.

Solar salt is processed using evaporated seawater harvested from locations around the world.
The end product has almost no impurities and dissolves easily in water.

Solar salt is an inexpensive option that works well in all makes and models of water softeners.
However, the lack of impurities means that it doesn’t release contaminants into the softening cycle which can damage the system.

Rock salt is a mined mineral composed mostly of sodium chloride, but it also contains other minerals such as calcium carbonate and others. It takes longer to dissolve than solar salt and can be more expensive depending on where you purchase it. With its ability to release minerals into the system, rock salt may seem like an attractive choice for some households, as it does not increase sodium levels in drinking water as much, but you likely will have to clean the valve & brine tank more frequently.

Block salt comes in… block form. The main benefits are that it is resistant bridging and mushing in the brine tank. However, it is not recommended for all systems so be sure to check with your specific model.

Potassium chloride pellets are another type of water softener “salt” that can be used in your water. This kind is sodium free though, meaning it won’t add additional salt to the water and improve its quality. However, these pellets are not as effective as rock salt when it comes to bridging the calcium and magnesium found in hard water. But, much less sodium is released into the system compared to using rock salt or other types of pellets.

When it comes to water softener salt, you have a choice between sodium and potassium chloride. Both serve the same purpose in treating hard water but they come with different costs and benefits.

Sodium chloride has been the traditional choice for many years, primarily due to its availability, low cost and effectiveness. In terms of convenience, it’s also the easiest to store, given that it’s just like common table salt.

Because of the higher cost, most people do not use potassium chloride pellets in their water softener, unless they are highly sensitive to sodium intake for health reasons.

Softening salt should be chosen with the intent of maintaining the health of both your water softener and your environment. Sodium chloride is widely preferred due to its cost, but both sodium chloride and potassium chloride will provide effective water softening.

Whichever option you choose will depend on your individual needs and preferences.
Overall though, sodium chloride rock salt is the most common and preferred salt for most water softeners. All other types of salts may have their benefits in certain situations.

PrevPrevious8 Signs You Have A Water Leak
NextHow long does a water softener last?Next 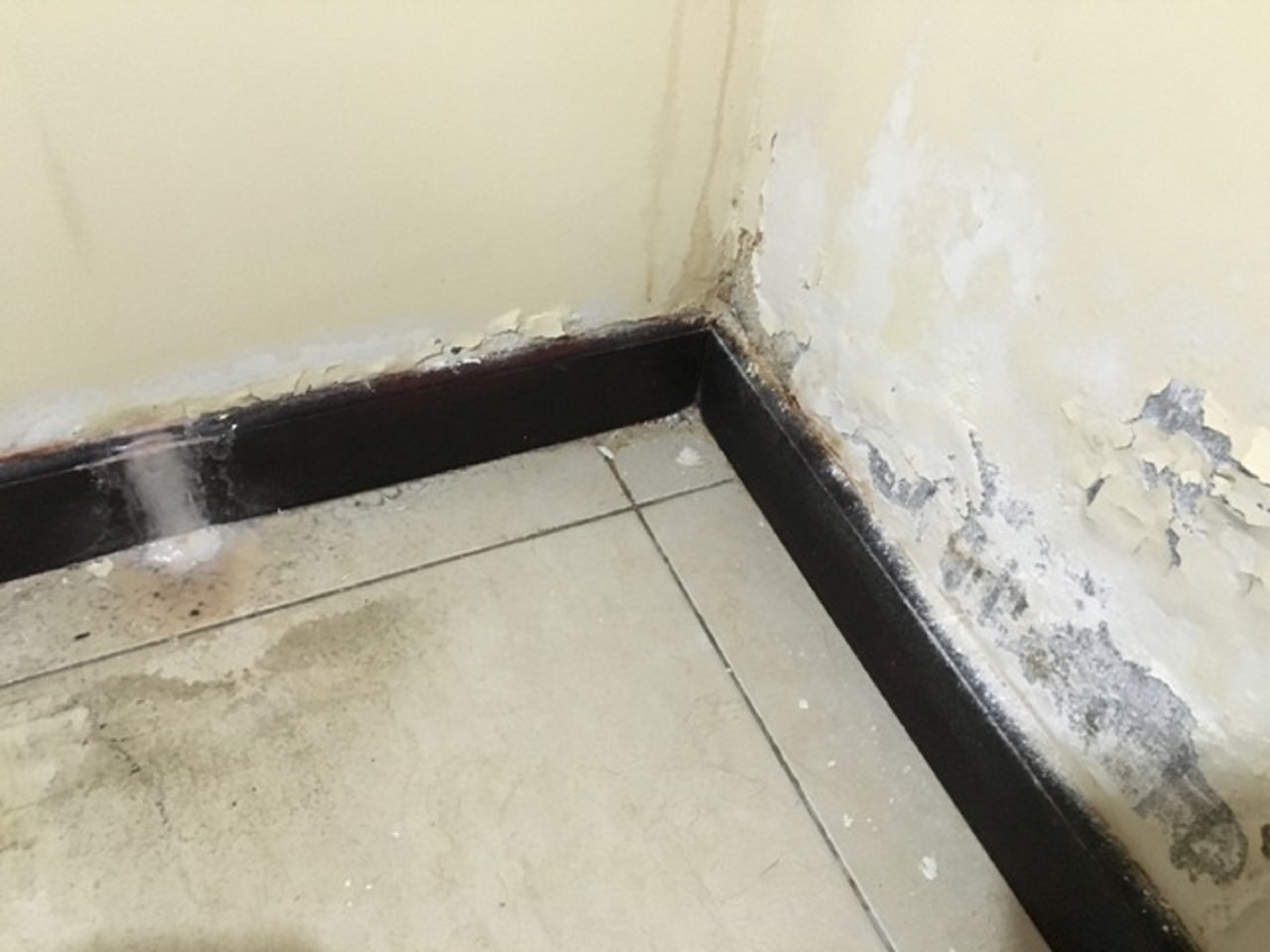 There are a variety of reasons why you might need to file a claim with your home insurance company, and one example is water damage. 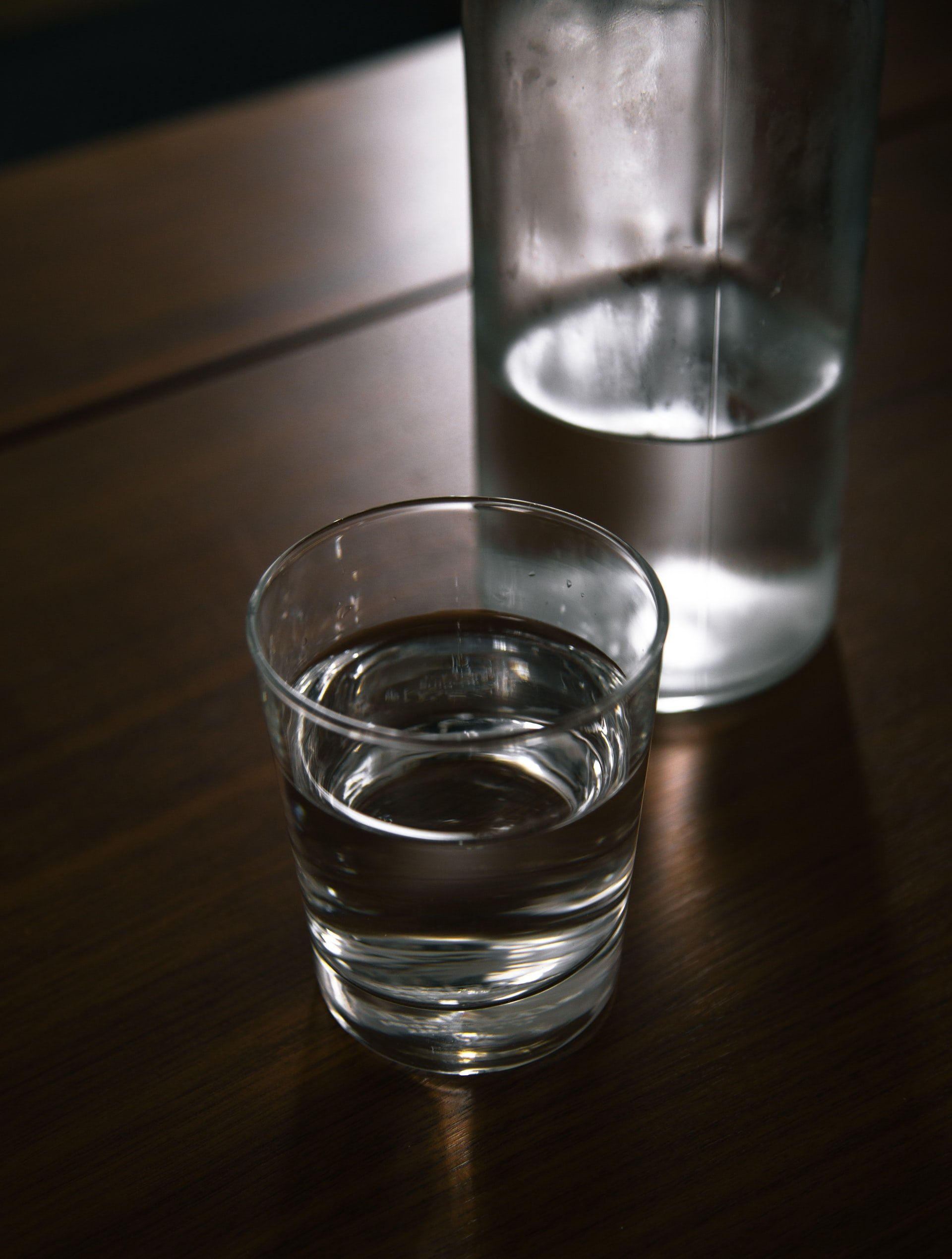 Calcium is a very important mineral, and you need it to survive. For example, you probably know that calcium can be found in dairy products, 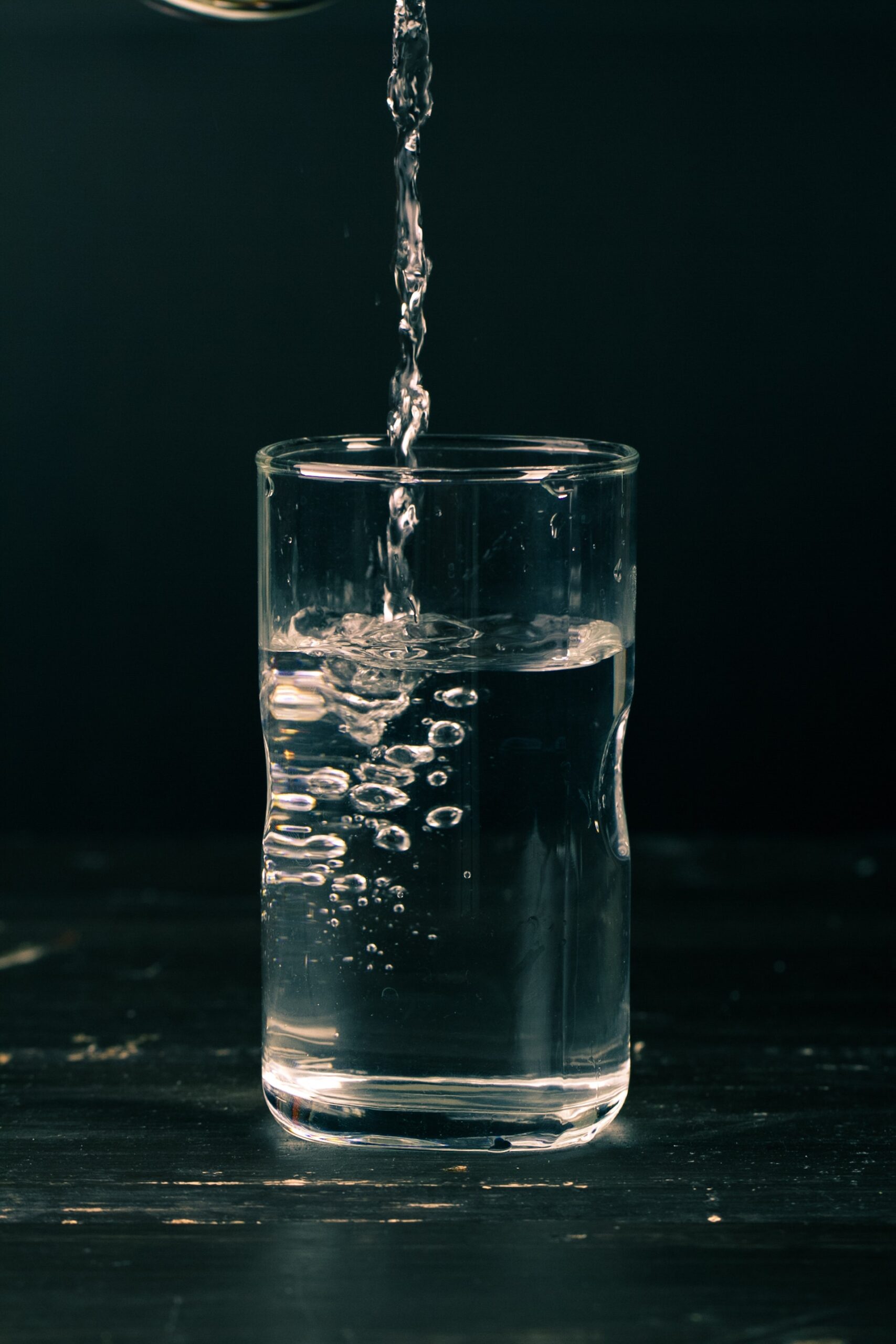 How To Reduce TDS in Water at Home

Everyone deserves to have a safe, healthy water supply in their homes. While there are some water supplies that can be contaminated, there are also

Add to Cart
My cart
Your cart is empty.